Amazon has taken over the Internet world 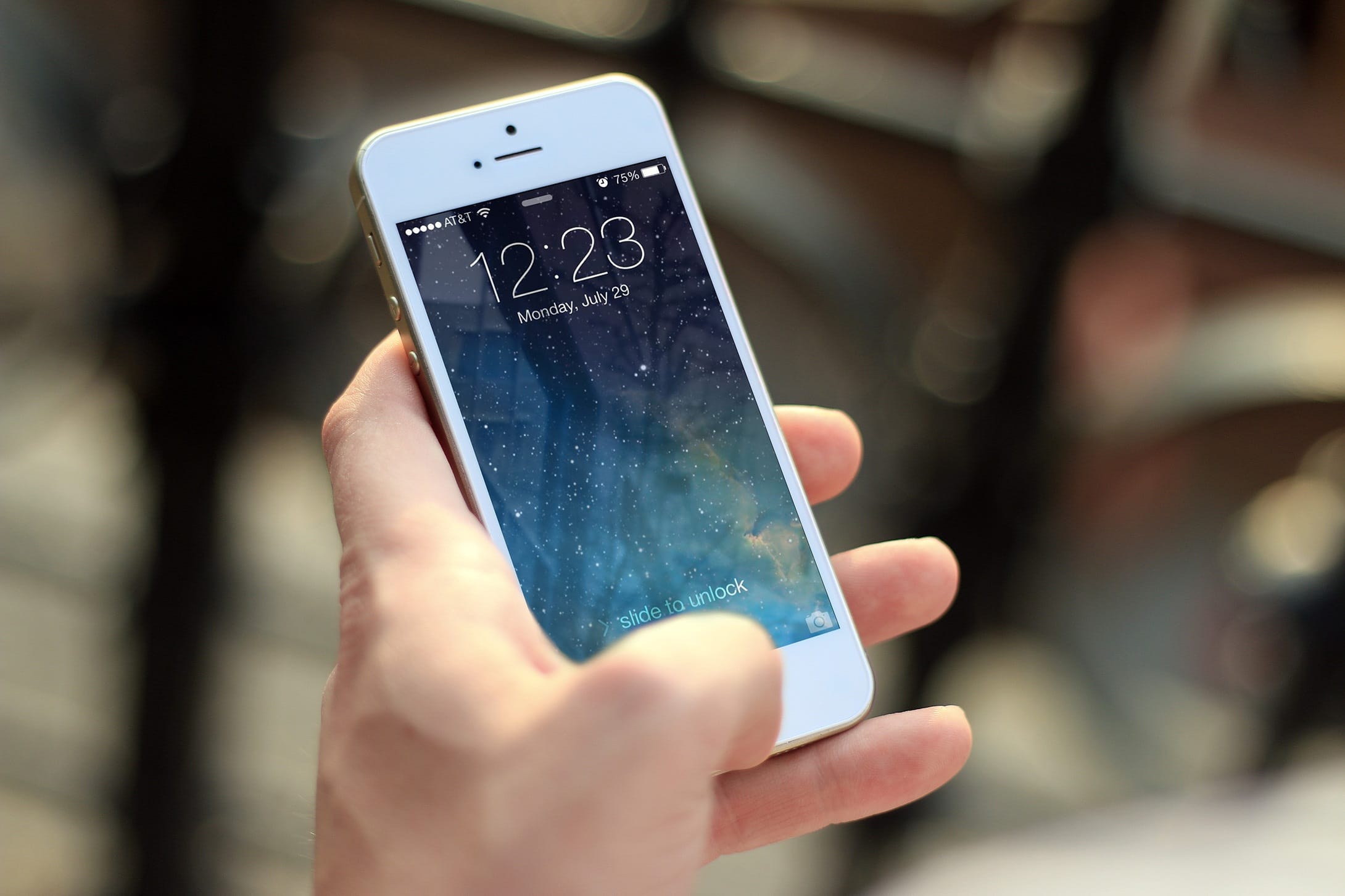 How Far Has Amazon Come?

Amazon has taken over the Internet world. Twenty years ago, the company began with the stated goal of creating a bookstore. Now it has evolved so far from its initial goal. Amazon doesn’t only sell books, it sells almost anything you can think of. Its warehouses are filled with an unabridged catalogue of items that comes close to serving every human need, both basic and esoteric—a mere click away, speedily delivered, and as cheap as capitalism permits.

Today more than 4 million people log into Amazon to either order or compare prices. The website is very user friendly. It also allows shoppers to reorder and place orders quickly and easily. This is very convenient to today’s people who are often busy. For instance, parents love Amazon because it allows them to purchase things without having to go to the store. In fact, an average of 25% of sales came from parent buying products on Amazon. Parents shop for diapers and other baby related things to have shipped straight to their home. This is awesome if you’re lazy or busy because it takes absolutely no effort and is just a click away!

Amazon’s Effects in the Internet World

Amazon is affecting the internet so much today that local retail stores are closing down. for example Radioshack has closed down more than 50% of its retail stores in the last 5 years because of Amazon. This is a huge number for a company that is worth over 15 million dollars. Other stores like target Bestbuy and frys have also slowed down due to Amazon. Amazon remains the only US internet giant in the Fortune 500 that has not yet released a report detailing how many demands for data it receives from the US government. Amazon appears on almost every search engine results looking for online retailers. This shows that Amazon is very successful in paving its way to becoming a revolutionary online platform for selling and buying.