Impact of Mobile Apps On The World 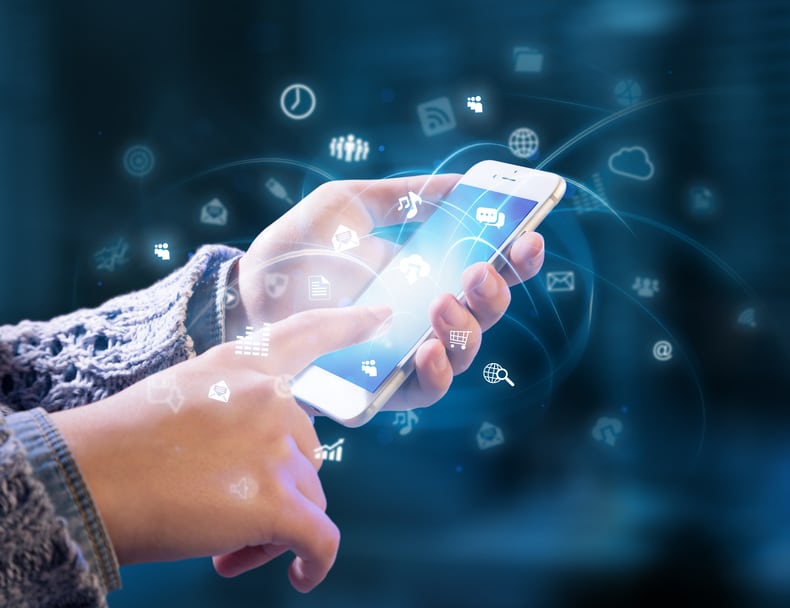 Fifteen years ago, many of the home computers weren’t even connected to the Internet. Today, we have mobile computers that are always connected. There are over five billion mobile users worldwide, and the smaller mobile devices that have significant computing power have become a necessity. However, Generation Z, or those born during or after the mid-1900s, were the ones to grow up with the Internet. They grew up alongside technology, always moving onto the next technological trend of their time. Now, nearly two-thirds of Americans are smartphone owners. People are usually using it as their main form of connecting with others or information. Let’s look now at the impact of mobile apps on the world.

Apps is a New Industry

In early 2008, Apple created the App Store and then came the huge boom of mobile applications. It was an online marketplace where programmers who have created their own apps can sell them. Programmers could also take advantage of things that weren’t available on most personal computers. This includes touch screens, cameras, tilt sensors, compasses, location tracking, cellular Internet connections, and even the fact that people would normally have their phone with them at all times. Now there are apps for almost anything you could think of, from ones that check the weather to those that check your home security. All from the convenience of your smartphone. By 2017, the app market will be a 77 billion dollar industry, and will only keep growing from there.

App developers can create apps using certain tools and share it with the world. With this tool, comes innovation. There are tons of apps that encourages a person’s well being and health. For example, and app called “Zombies, Run!” makes running more fun for people who struggle enjoying it, thus encouraging more people to exercise. Another app called “Get Rich or Die Smoking” is an app that shows the user how much money they save when they quit smoking. This is something many people know, but being able to see how much money, seeing the actual number will be enough to encourage people to stop smoking. Though they look seem like just an icon on your phone, apps are incredibly powerful, especially during an age where smartphones have almost become a necessity.